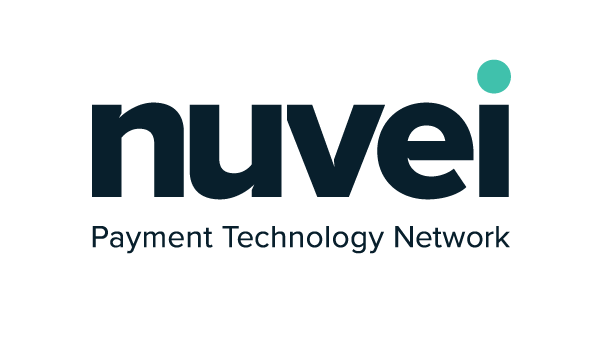 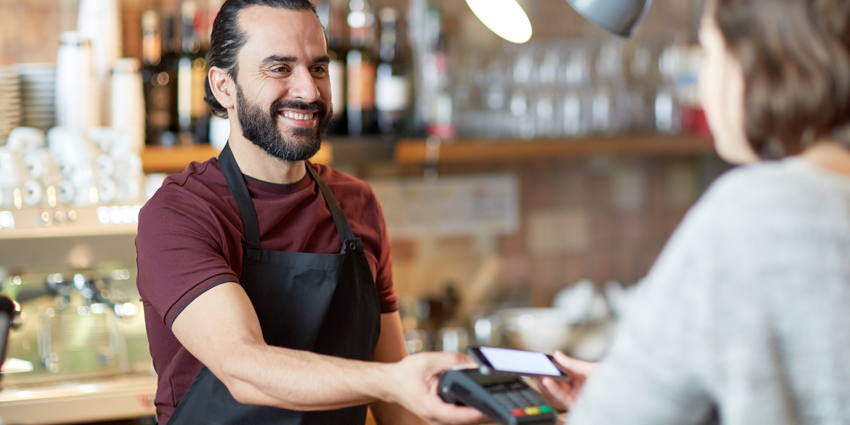 Canada Tops the List of World's Most Cashless Countries

In many parts of the world today, cash payments are becoming the exception rather than the norm. Most people think of Sweden as leading the charge toward a cashless society, but according to a recent survey, Canada sits today as the most cashless country. There are many reasons for this, but ultimately it points toward leadership in a broader trend among developed countries. 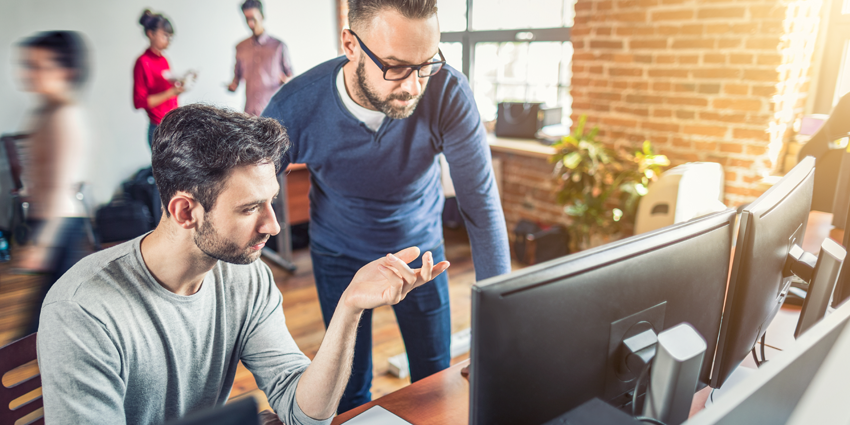 If you provide service to customers as an ISV, success depends on providing a product and a service your customers will find valuable over time. If you can find ways to enhance that service, you can broaden both your appeal and your sales potential. Integrating payment services into your software can help, if you do it right. 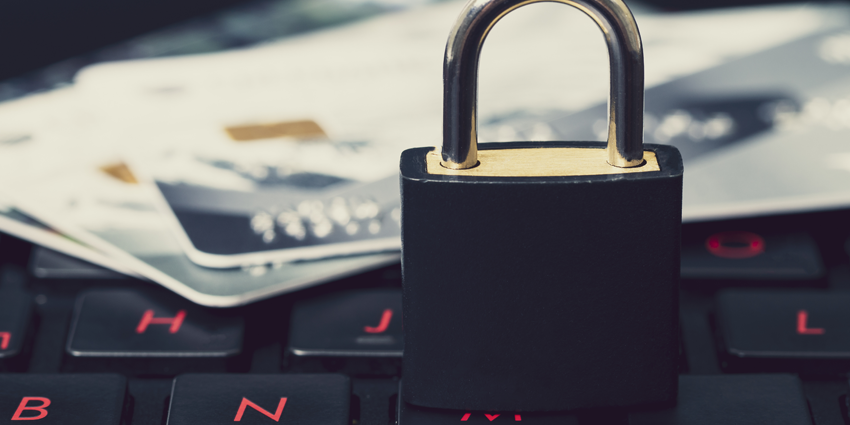 How to Avoid Fraud in the International ECommerce Space? 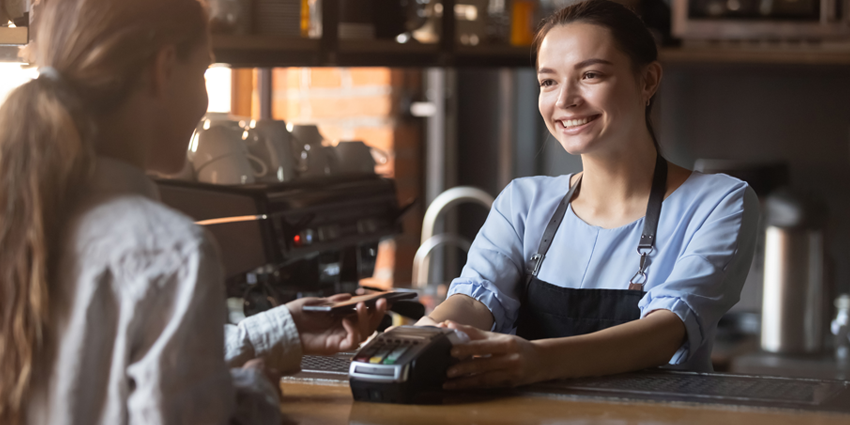 The one constant in dealing with financial technology is change. You need to maintain a healthy skepticism towards the newest apps and fads, while at the same time remaining nimble enough to evolve with the available technology. Some trends are catching hold and should demand your attention as a merchant. 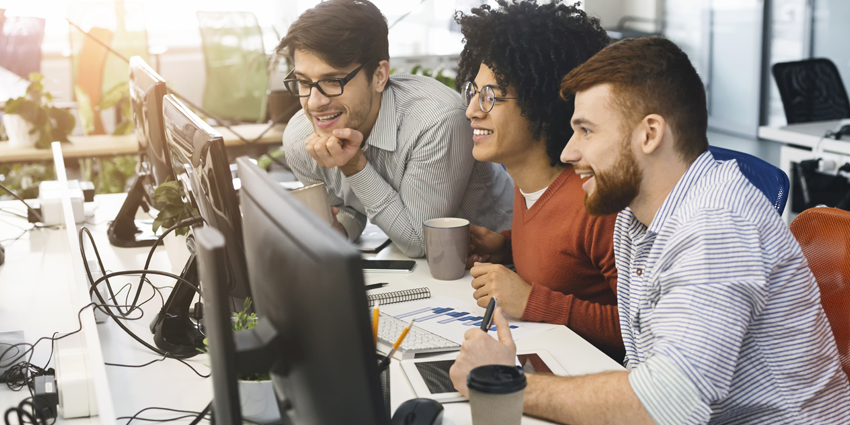 Payment Acceptance Obstacles SaaS Companies Face & How to Avoid Them

A SaaS provider has tremendous opportunities available with an integrated payment processing function. To take full advantage, though, you need to be prepared for the challenges that arise. Working with robust payment processing can make all the difference. 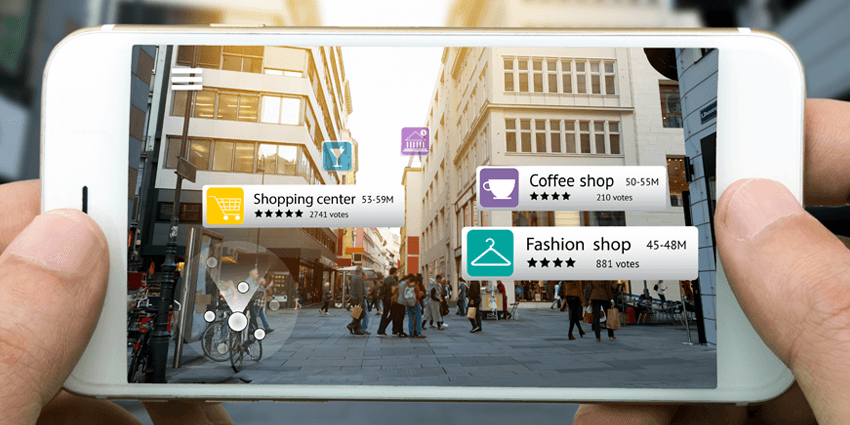 The only constant in the world of technology is change. To stay competitive in your business development efforts, be sure to focus on the following technology trends. 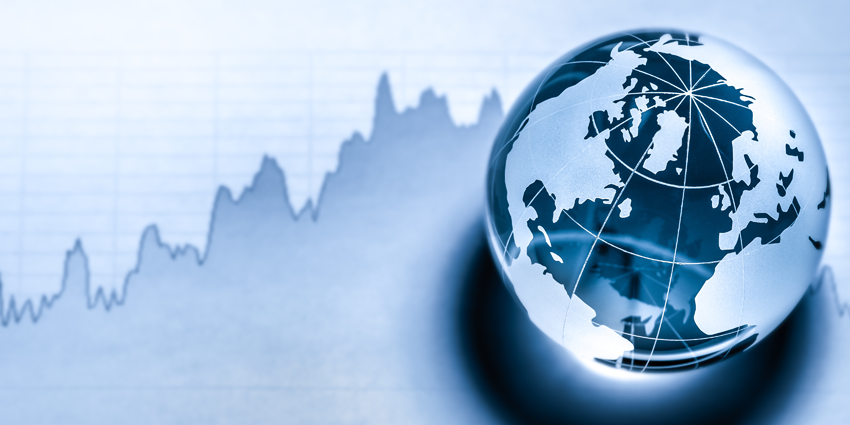 Global Payment Processing Market is Expected to Reach US $68.8 Billion by 2025

Market projections show that the global payment processing market is expected to grow almost 10% annually, from $35.6 billion in 2018 to an estimated $68.8 billion by 2025. If you are looking to grow sales for your ISO or SaaS service, the opportunity is there for the taking. 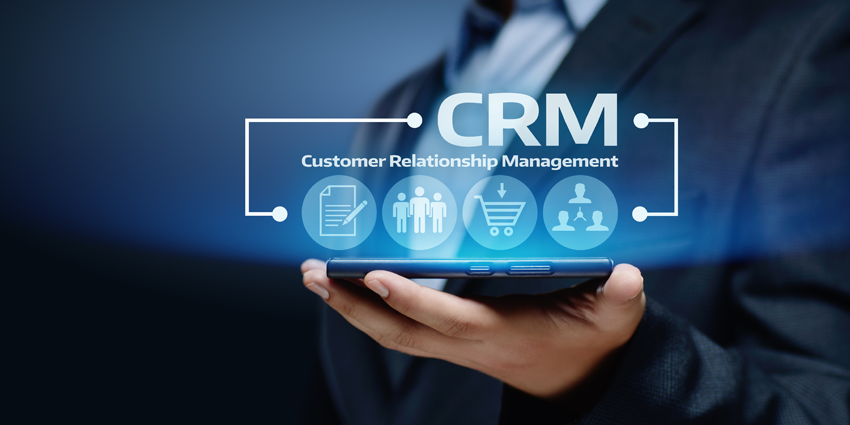 5 Ways ISOs Can Benefit By Using a CRM Software Solution

Running an Independent Sales Organization (ISO) requires an intense focus on your sales results. Everything you do should be focused on maximizing your revenue, and the efficiency with which you achieve it. This is where customer relationship management (CRM) software can help. By implementing a CRM solution, you can greatly improve your operational efficiency and your bottom line. 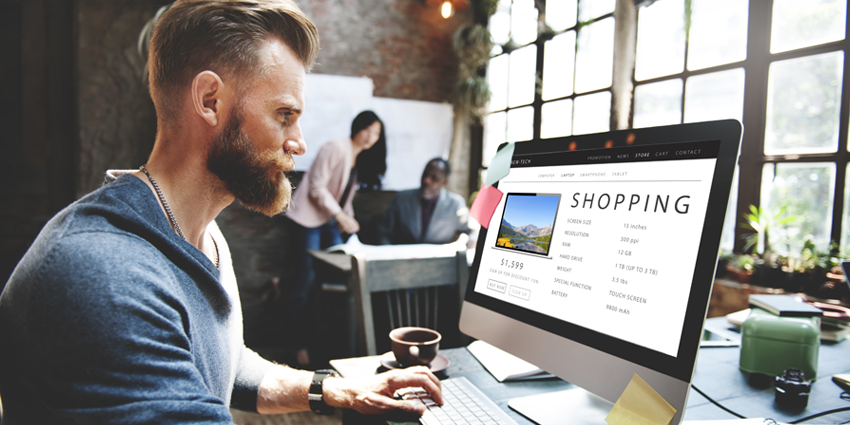 Today's technology gives new and exciting ways to help you reach people, to bring them in, and enable those connections. Take advantage of the tools available to give your team its best chance at sales success.