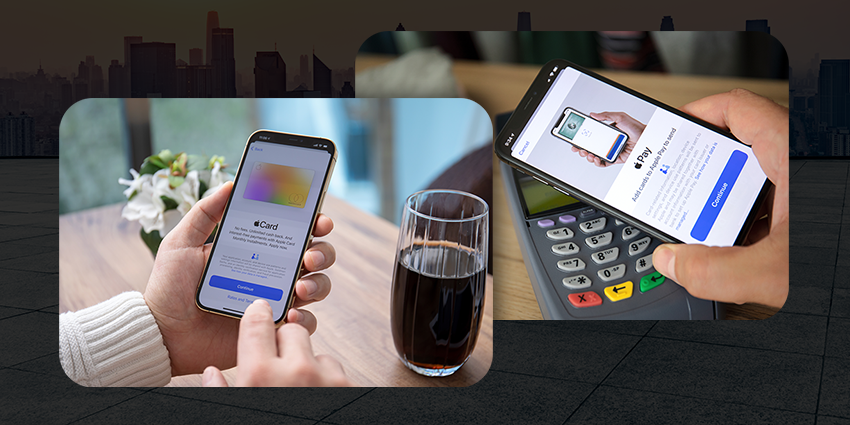 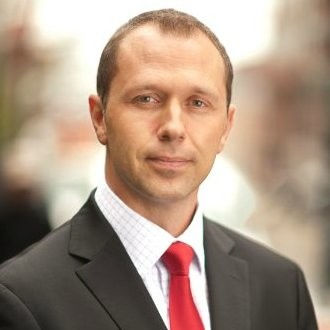 While it isn't new, tap-to-pay (T2P) technology has surged dramatically over two years. Apple Pay and Google Pay, while witnessing significant growth in POS payments, are also exploding in eCommerce and mobile commerce.

Part of the surge can be attributed to Covid—store closures, the rise of social distancing and lockdowns—but overall, consumer behavior is gradually shifting away from physical cards and towards wallets, online and in store.

Some of the factors that I’ve personally seen drive the mainstream usage of Apple Pay and Google pay in Canada and the United States are highlighted below.

The Pandemic is One Part of the Puzzle

Covid has driven one of the largest shifts in eCommerce history. Suddenly, almost all types of businesses began accepting online payments. The ability to order from home was instrumental in this process.

Meanwhile, physical cash started to disappear as retailers became hesitant to accept ‘dirty’ coinage and paper currency. This forced even those who might have otherwise preferred to use cash, check, or plastic to reconsider their stance on eCommerce and T2P technology.

The past two years have seen forced adoption of digital behavior and alternative payments, both in store and online. Digital wallets have proven to make life easier for consumers to complete online purchases, with stored payment credentials, fewer clicks to purchase, and pre-populated delivery information.

Apple Pay and Google Pay were first promoted as an alternative to traditional in-person payment methods, like credit cards, debit cards and checks. The goal was to put your wallet into your smartphone, not to go head-to-head with other alternative payment methods, yet that is exactly what has happened. Merchants’ conversion rates are increasing as a result.

While credit cards are tied to rewards at the point of purchase, mobile payments enable consumers to have their points added in real time. Coupons and rewards can also be seamlessly incorporated into the payment experience.

This increases retention with interactive loyalty programs. Also, the use of biometrics for securing digital wallets on smartphones adds a layer of security far beyond the chip and pin of credit card transactions.

While Apple has become the largest mobile wallet service in the U.S., other players are on the rise. According to the report, Samsung Pay took 5% of the market and Google another 3%.  Total usage is up over 50% from the previous year as users switch to contactless payment, and over 40% of Apple users who have configured Apple Pay on their smartphones have used it for at least one purchase.

So, while Google Pay and Apple Pay still represent a relatively small slice of the eCommerce pie, the force of momentum is in their favor. Through Nuvei’s suite of alternative payment methods, including Apple Pay and Google Pay, we keep all our merchants abreast of the latest trends. With one integration to our payment platform, you can be better prepared and create better user experiences that lead to enhanced conversion rates and improved customer loyalty.

Get payment technology and merchant industry insights, straight in your inbox.
Thank you for subscribing!
Oops! Something went wrong while submitting the form.
We use contact information you provide to us to contact you about our relevant content, products, and services. You may unsubscribe from these communications at any time. For information, check out our Privacy Policy.

Connect on Linkedin
Rob is the Vice President of Sales for Base Commerce, a Nuvei company. He is a fintech industry veteran with over 15 years of payments experience. 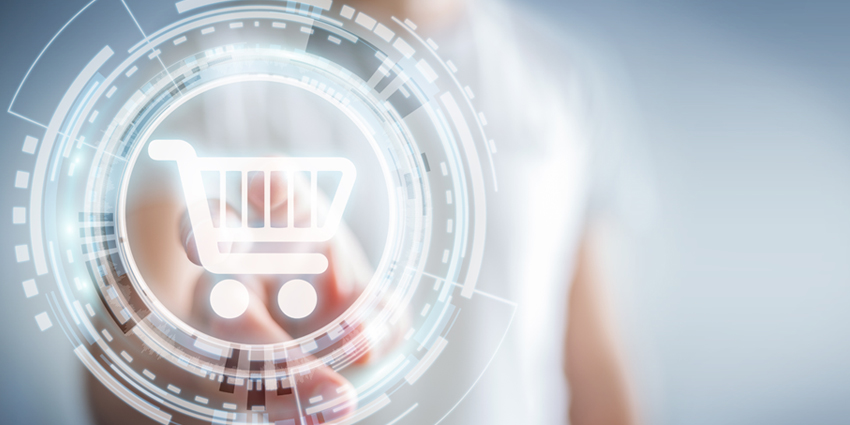 These five digital payments trends are fueling the growth of eCommerce as we head into the new year and beyond. 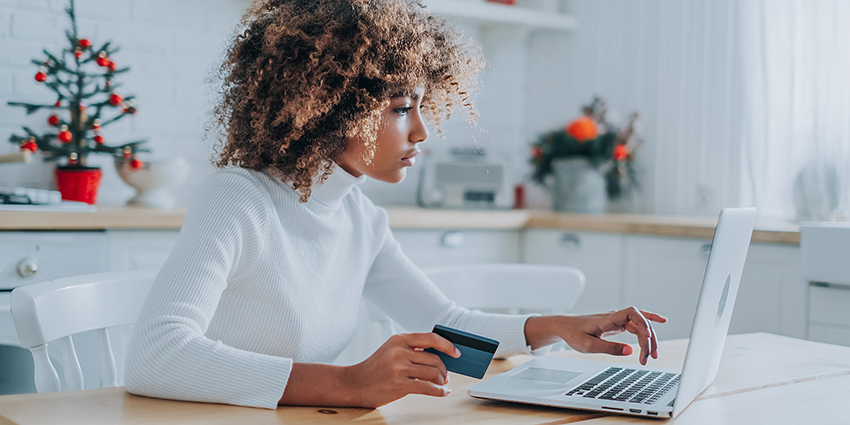 Learn how your business can use technology to streamline and facilitate effective debt collection. 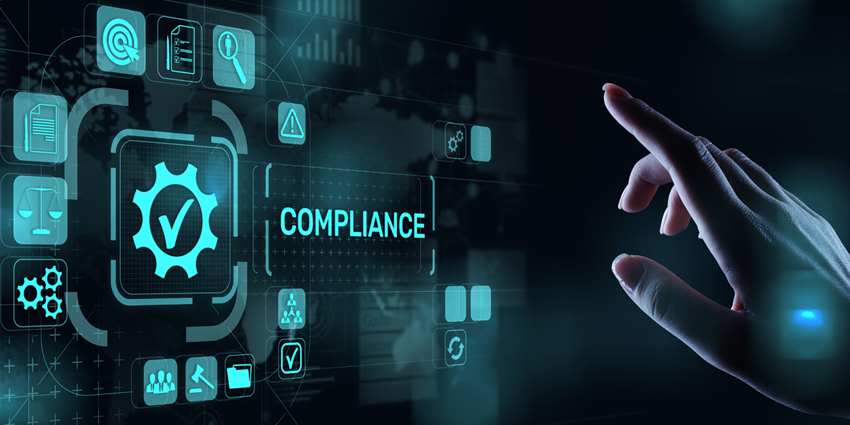 PCI Compliance in 2021: What Businesses Need to Know about Payment Security

Business owners need to understand PCI compliance and the implications of non-compliance. Failure to comply can result in unpleasant surprises that can harm your customers, as well as your business.

Build your success story with us.