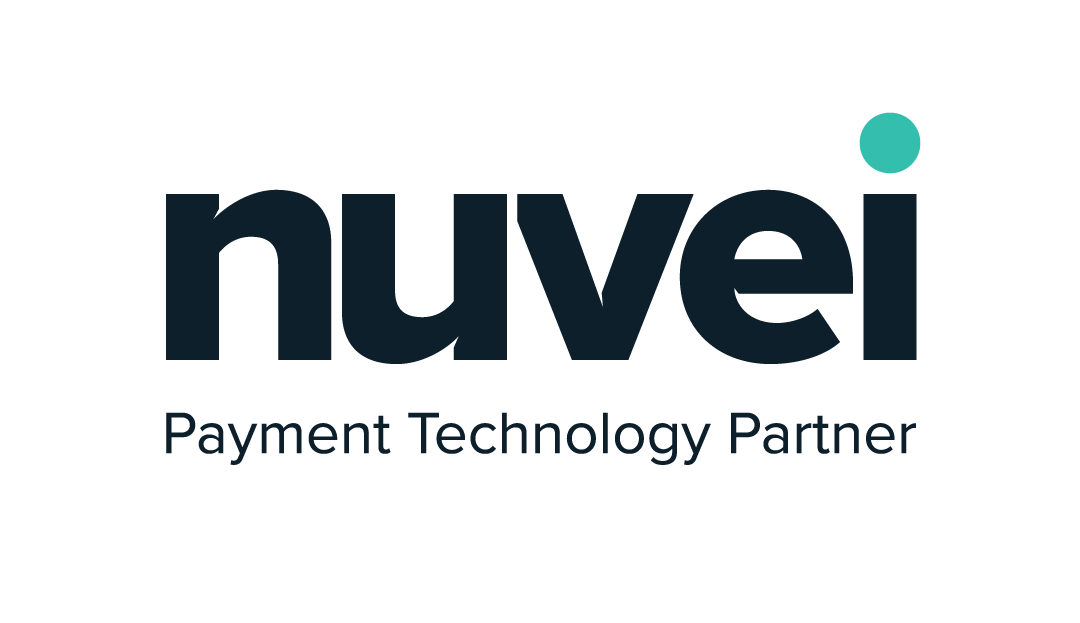 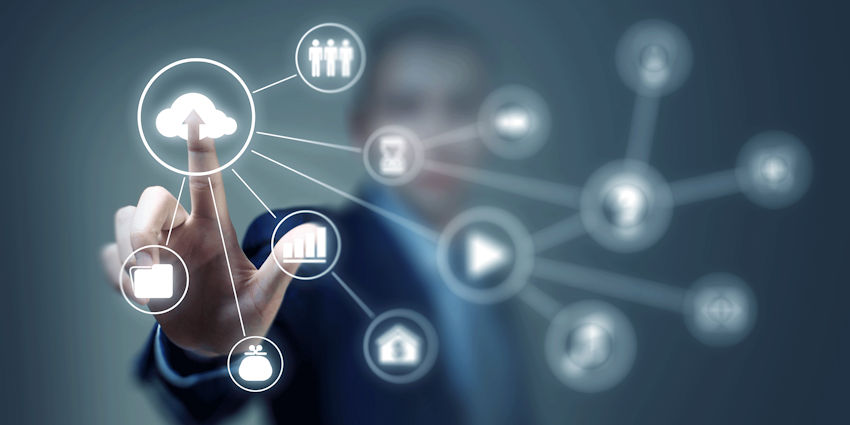 How Payment Facilitation is Disrupting Platforms and Marketplaces

If you haven't already noticed a new trend striking the payment processing world, you need to keep your eye on up and coming payment facilitators. Payment facilitation is a new type of technology that started out as a means of making payment processing more accessible for the little guys but has quickly risen through the ranks to become a serious player on the world stage. These payfacs, as they're called, made a swift and decisive attack on the traditional ISOs of the world and now the industry is being forced to change.

It's All in the Software

The biggest change that has come about with the modern payment facilitator is the ability to roll payment processing into any organization's backbone software. Instead of needing separate software and hardware to interface with users, small and mid-sized businesses are able to quickly accept payments via mobile apps, over the phone or even online. There is little need for outside support.

Another important factor has been the ability of the payment facilitator to sign up merchants who were previously untouched. By offering a low-cost alternative for payment processing, small merchants are now able to happily accept major cards without having to worry as much about the cost of a single swipe, much less a long-term contract.

More surprisingly, even some large businesses have decided to make the switch in an effort to show that they can handle the latest and greatest mobile payment technologies available. When payment facilitators first came about, large banks had serious doubts that they would be able to penetrate the upper echelons of the business world, but they have persisted and it is working. ISOs have to admit that the payment facilitator has found a way to be broadly relevant and effective if they want to stay in business themselves.

The result of all this has been that ISOs and large banks are now investing in strategies that make them more flexible and fluid like a payment facilitator. They are spending more money and energy on developing great software that can be easily integrated, rather than continuing to build out clunky hardware systems that require separate attention. In fact, some ISOs are merging with payfacs to take a hybrid approach so that they can meet merchant needs on all levels. This will likely be the way of the future for a while until the rest of the industry catches up. 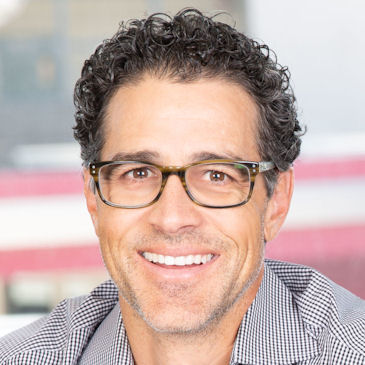 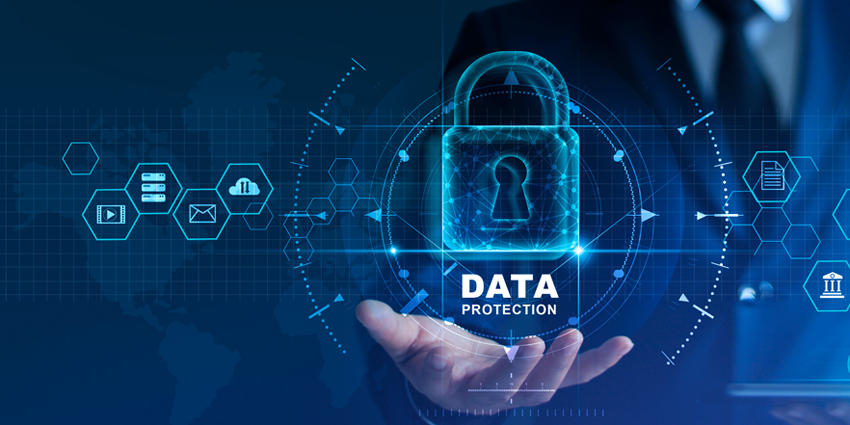 What You Need to Know about PCI Compliance as an ISV

Independent software vendors (ISV) need to develop and protect software with intellectual property protection and make sure it serves clients' needs. Payment card industry (PCI) compliance standards must also be met when processing payments. This can seem daunting—but if you prepare and work with the right partners, you can push yourself ahead of the curve. 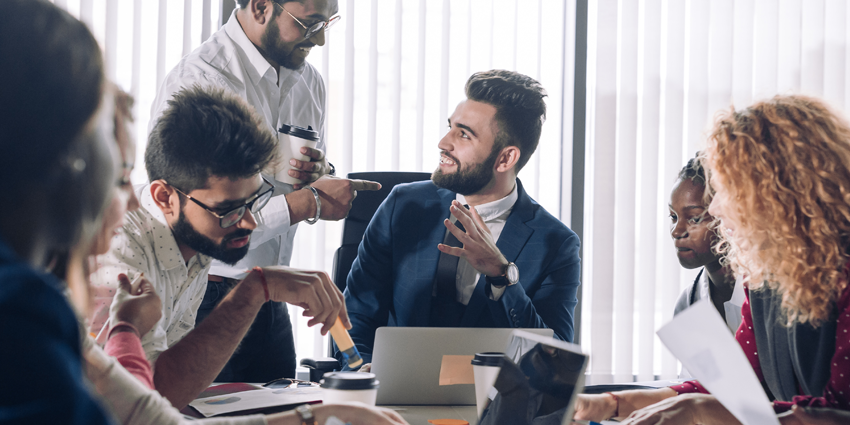 Strategic Partnerships Are the Future: 2021 and Beyond

Strategic partnerships open a multitude of potential pathways to success for organizations wishing to grow efficiently. Finding the right partner can not only help you grow but also stabilize your organization for a long and prosperous future. Here are several ways they can accomplish that. 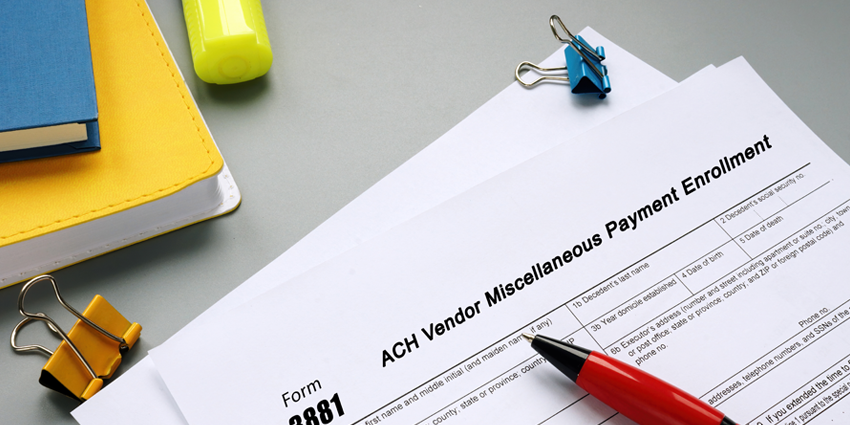 Omitting ACH payment processing from your capabilities can cause you to miss out on a significant piece of the B2B payment pie. Set up ACH credit card and digital check processing to immediately achieve the following benefits.